Be A Champion Team! 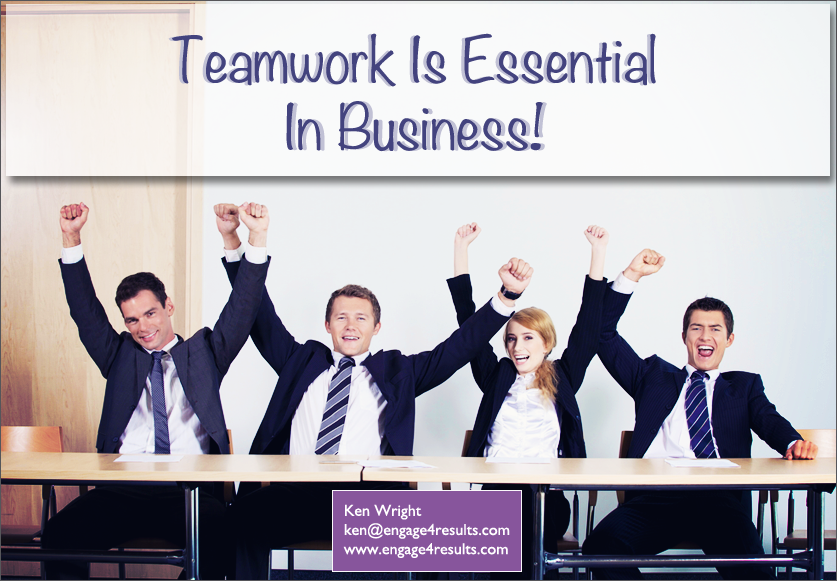 A leader’s role is to massage the egos of their top players to ensure that, in their minds, they do not become bigger than the team. We have all seen teams of champions that, although they may have a strong start, do not turn into long-term champion teams – the American Olympic basketball “Dream Team” is one such example.    Considered the best national basketball team in the world, their dominance has lessened in recent years. Facing increased competition from international teams, helped in no small way by the focus of the opposition on teamwork. The opposing teams realized that they could never match the individual brilliance of Team USA, so they focused instead on becoming a brilliant team.    From 2003 to 2010 Australia had a champion cricket team, leaders in all forms of the game and the media asked the coach what the secret was to their success. He replied, “We are a great team, not a team of greats.” There were teams in the world that had a collection of higher ranked players than Australia, yet no one had comparable team commitment or work ethic.    That is a significant statement about leadership. The coach took no credit, nor did he point out one or two “champions”.

Teamwork is essential in business as well – and this needs to start with the leader.    I was a member of a small team early in my career. We were a group of inexperienced, eager, and enthusiastic types. Unfortunately, we worked for a manager who managed as an individual, not as a team leader. Each of our team accomplishments became his individual win and it wasn’t long before we started to lose interest. Individual efforts are common in both sports and business, but over time that lack of chemistry will destroy a good team. It takes good leadership to manage egos and get the best out of all team members.

Email Ken –  Ken@Engage4Results.com  – for a free chapter on WOWing the customer from his Award Winning Book, “The People Pill”.

All our programs are tailored to meet your needs and have a "100% Money Back Guarantee" If you are not happy you receive full refund, no questions asked.